See us at the SpArC as we join Bishop’s Castle Community Day. The Weighbridge Railway Museum will be open if you’d like to visit and see what we have on offer.

Come and visit us on our Open Day. Tea and Cake available! 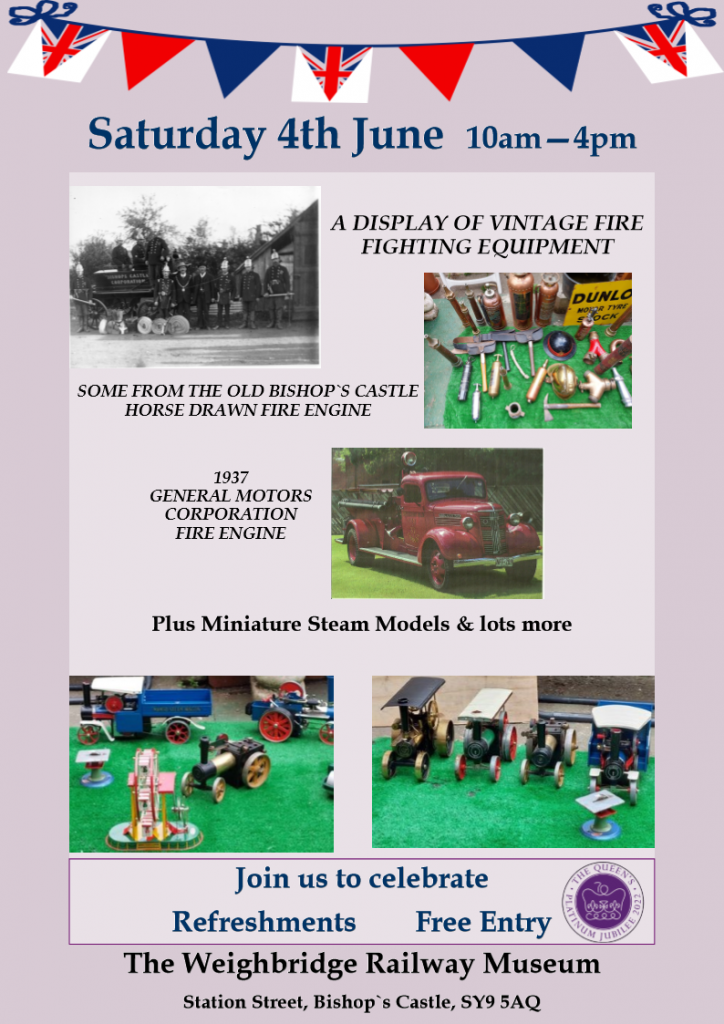 Join us on Saturday 4th June, between 10am and 4pm for celebrate the Queen’s Jubilee. FREE entry to all.

There’s lots to see and do 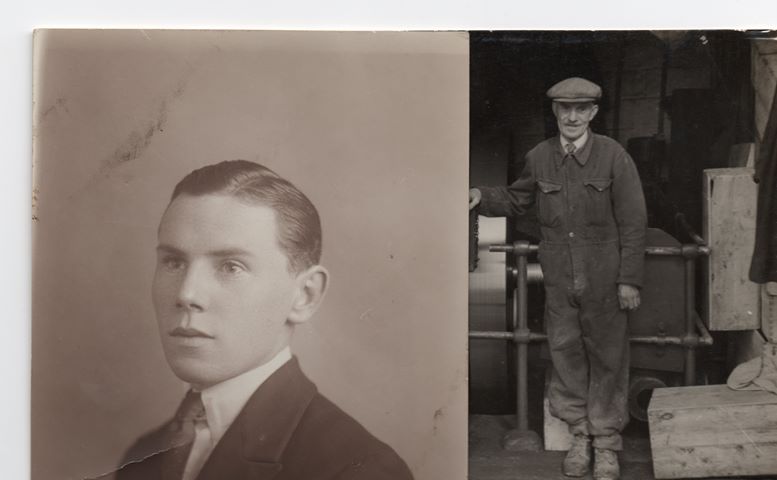 Two previously unseen photographs have been sent to us by William Cadwallader who now lives in Cape Town. One photo is of William`s father Ned Cadwallader (on the left), who was the last apprentice employed by the BCR, and (on the right), William`s grandfather, John (Jack) Cadwallader, the driver of Carlisle.

This unique Calendar, created by Bishops Castle Railway Society is on sale now. Only £8.50

We’re delighted that Bishop’s Castle Railway Society Weighbridge Project has been selected to take part in the Co-op Local Community Fund for another year. The fund

Come and see us on Sunday 1st May, between 10am and 4pm. FREE entry, refreshments and home-made cake. 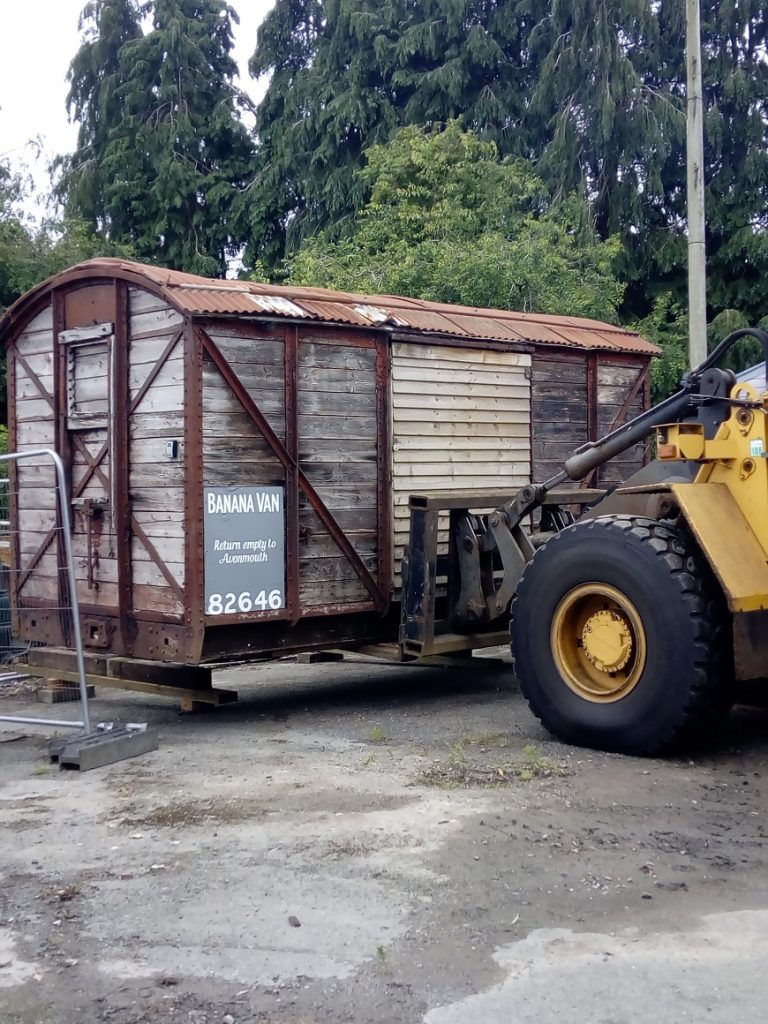 Earlier this month three members of the project team met with Ken Owen, the current van owner, in Llansantffraid to clear out the banana van in readiness for it to be transported to the Weighbridge site. The site is 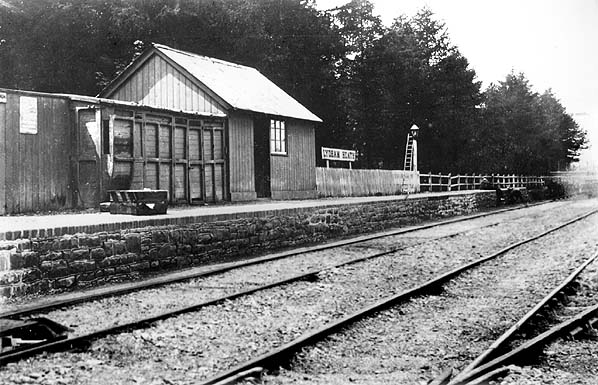 Lydham Heath has had several outings this year at the local shows in Welshpool and Ludlow. It has created a lot of interest and we’ve been fortunate that members from Newtown Model Railway Society have operated it on our behalf. Showing a layout like this means that regular maintenance is required; Lydham Heath is no … 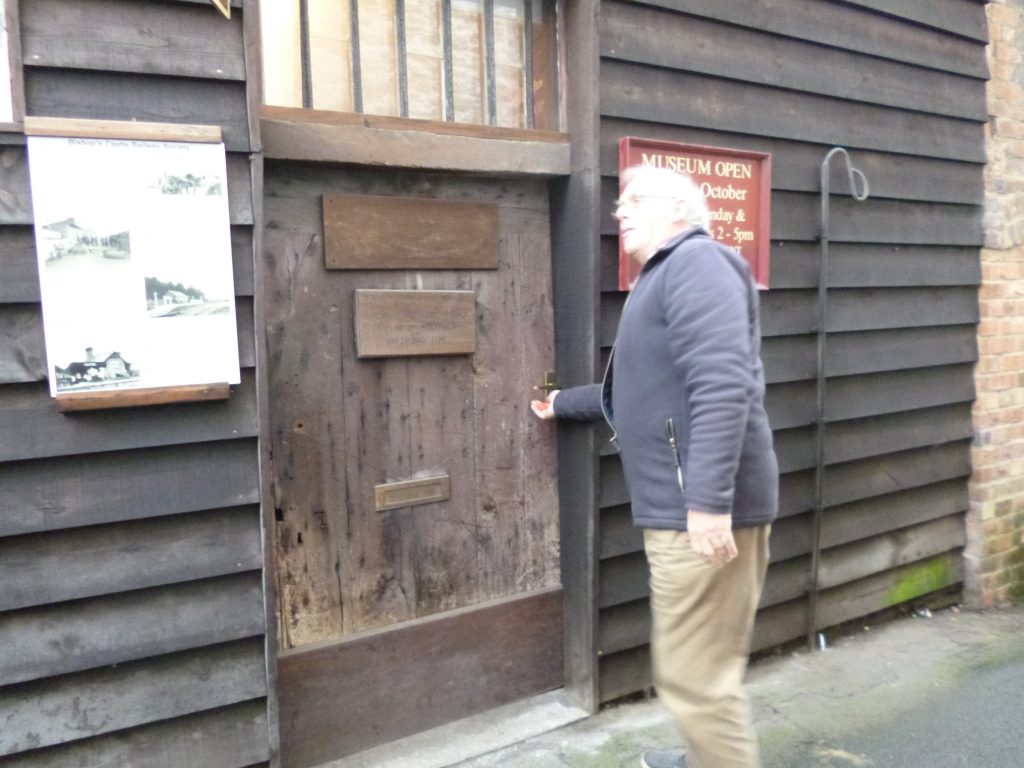 The Museum is finally empty and the keys are handed in. As one door closes another door opens. In ou